Official! Villa have announced the signing of Ings for three years. 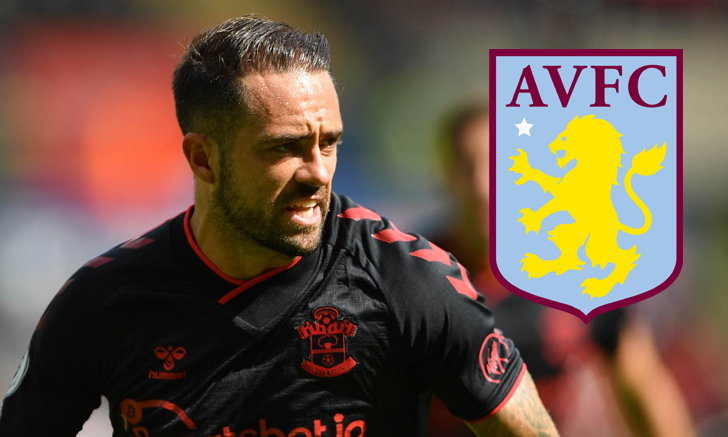 Aston Villa have announced the signing of Danny Ings from Southampton on a three-year contract.

Ings has just one year left on his contract with Southampton. And referred to clearly not extending the contract. Among the interests of big teams are Manchester City, Manchester United, Chelsea and Tottenham Hotspur.

However, it was Aston Villa that finally announced the transfer of the player on a three-year contract and the fee was not disclosed.
Nach oben