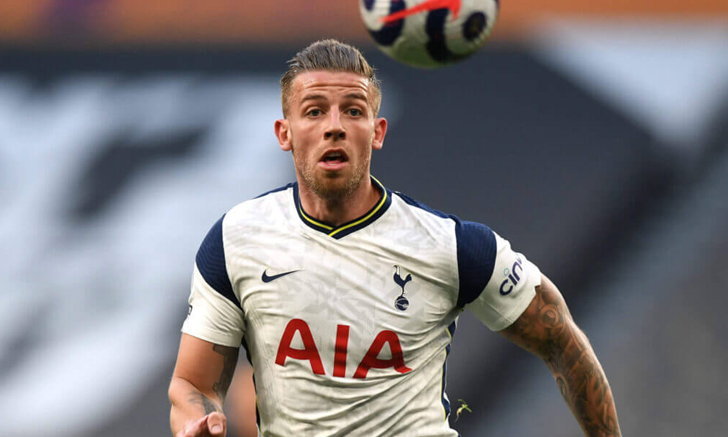 Reports say Al-Duhail agreed to pay £13 million in exchange for the Belgian defender. The players will sign a 3-year contract if they pass the medical examination.

Spurs signed Alderweireld from Atletico Madrid for £11.5 million before he was a key player in the squad and made 243 appearances in all competitions.

Meanwhile, Spurs are eyeing Takehiro Tomiyasu of Bologna and Christian Romero of Atalanta as replacements for Alderweireld.
Nach oben